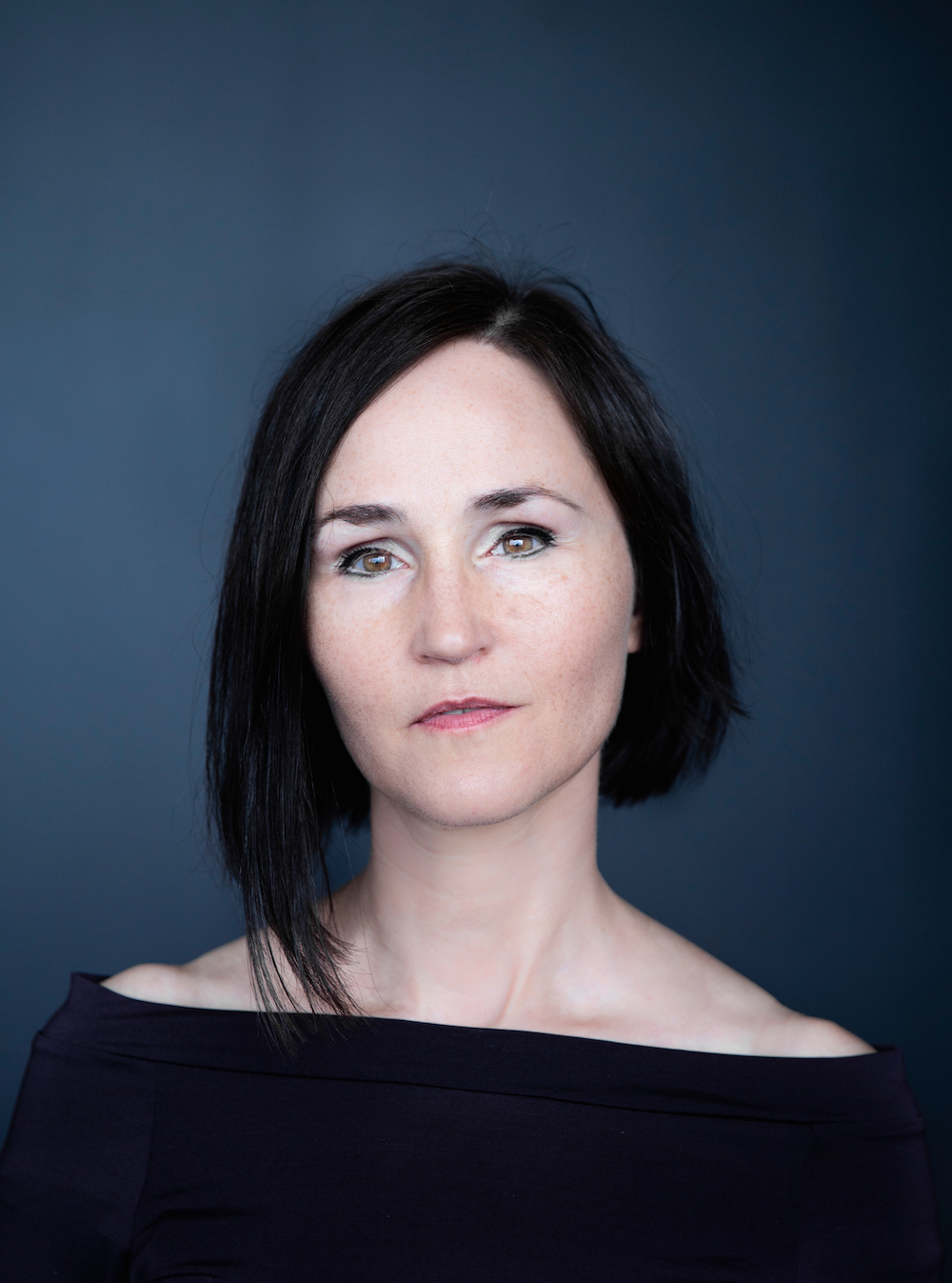 Icelandic composer Anna Thorvaldsdottir has been described as “one of the most distinctive voices in contemporary music” (NPR), writing music of “seemingly boundless textural imagination” (NY Times) that is “striking” (Guardian) in its sound world. She is the recipient of the Nordic Council Music Prize for her orchestral work Dreaming, as well as the New York Philharmonic’s Kravis Emerging Composer Award, and Lincoln Center’s Emerging Artist Award and Martin E. Segal Award.

Anna holds a PhD (2011) from the University of California in San Diego. She is currently based in the London area.