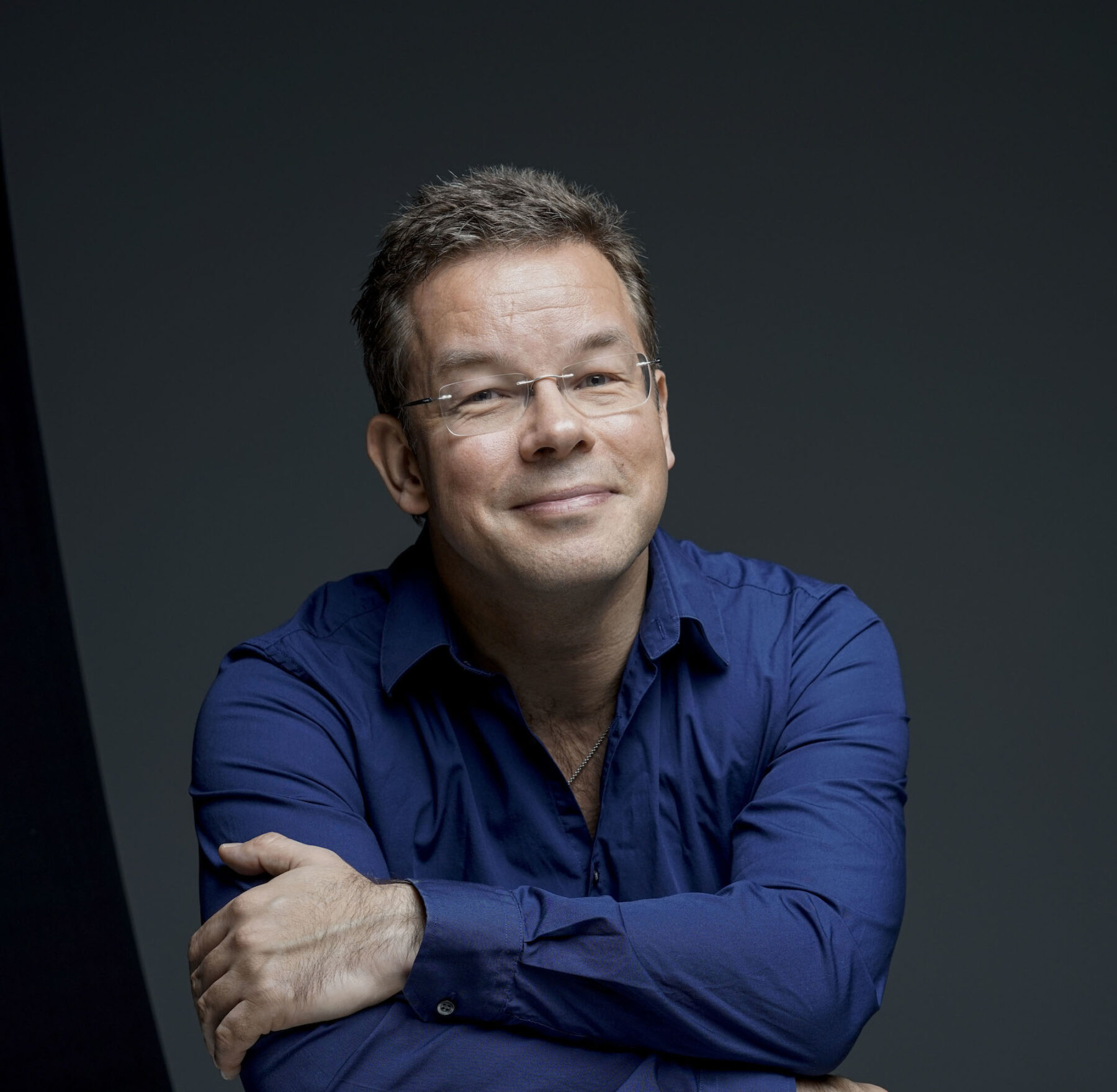 Having firmly established his symphonic career in his native Holland – where he regularly conducts all the major orchestras – Hermus has in recent seasons been increasingly sought-after elsewhere, appearing with orchestras such as the Philharmonia, Royal Philharmonic, Danish National, Orchestre National Belgique, Suisse Romande, Melbourne Symphony and Seoul Philharmonic. He has a wide repertoire which also encompasses many living composers, and a particularly close relationship with Unsuk Chin, whose Piano Concerto he conducted with the Helsinki Philharmonic and Swedish Radio Symphony last season.