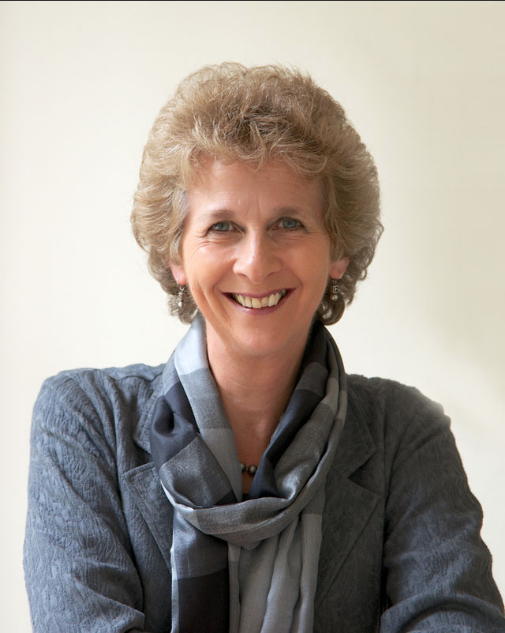 Dame Jane Glover is known as one of the finest Mozart specialists and serves since 2002 as director of Music of the Baroques’ Chicago and previously of the London Mozart Players. In recent seasons she has performed with the New York Philharmonic, the Cleveland, Philadelphia Orchestra, San Francisco, Houston, St. Louis, Sydney, Cincinnati, and Toronto symphony orchestras and has appeared with numerous opera companies including the Metropolitan Opera, English National Opera, Royal Danish Opera and the Berlin Staatsoper.