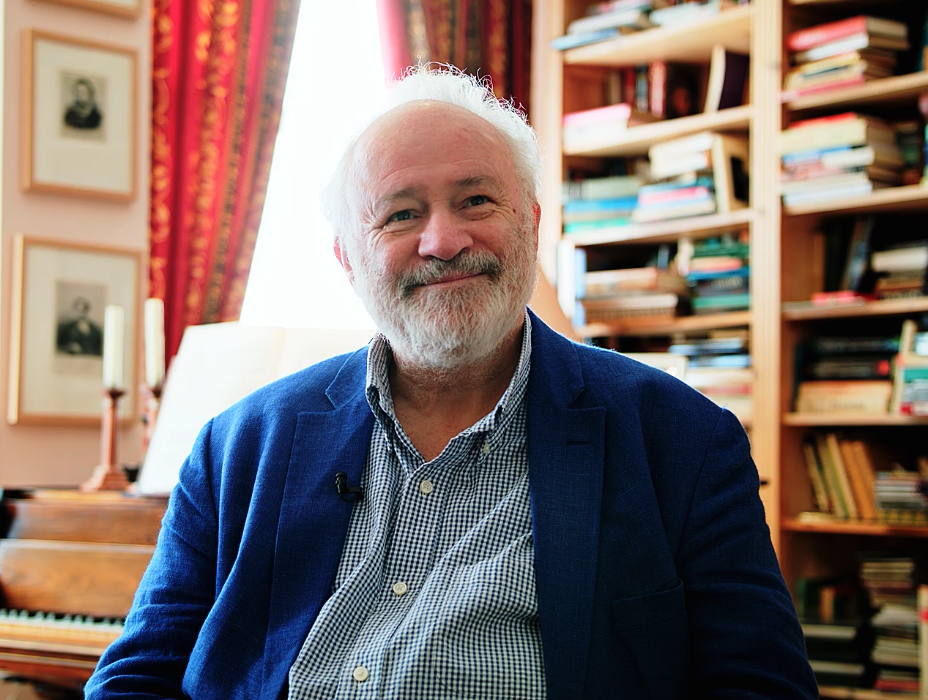 Kenneth Montgomery previously served as principal conductor of the Ulster Symphony and the Netherlands Radio Symphonic Orchestra. Furthermore he made appearances in many famous opera houses around the globe including the Scala, the Dutch National Opera and the English National Opera. As a regular guest conductor he worked with the main orchestras in Paris, the Accademia di Santa Cecilia in Rome and orchestras in the UK, Belgium, Germany, Canada, Mexico, New Zealand, Slovenia and the USA. He recently toured with the Orchestra of the 18th Century to great acclaim.