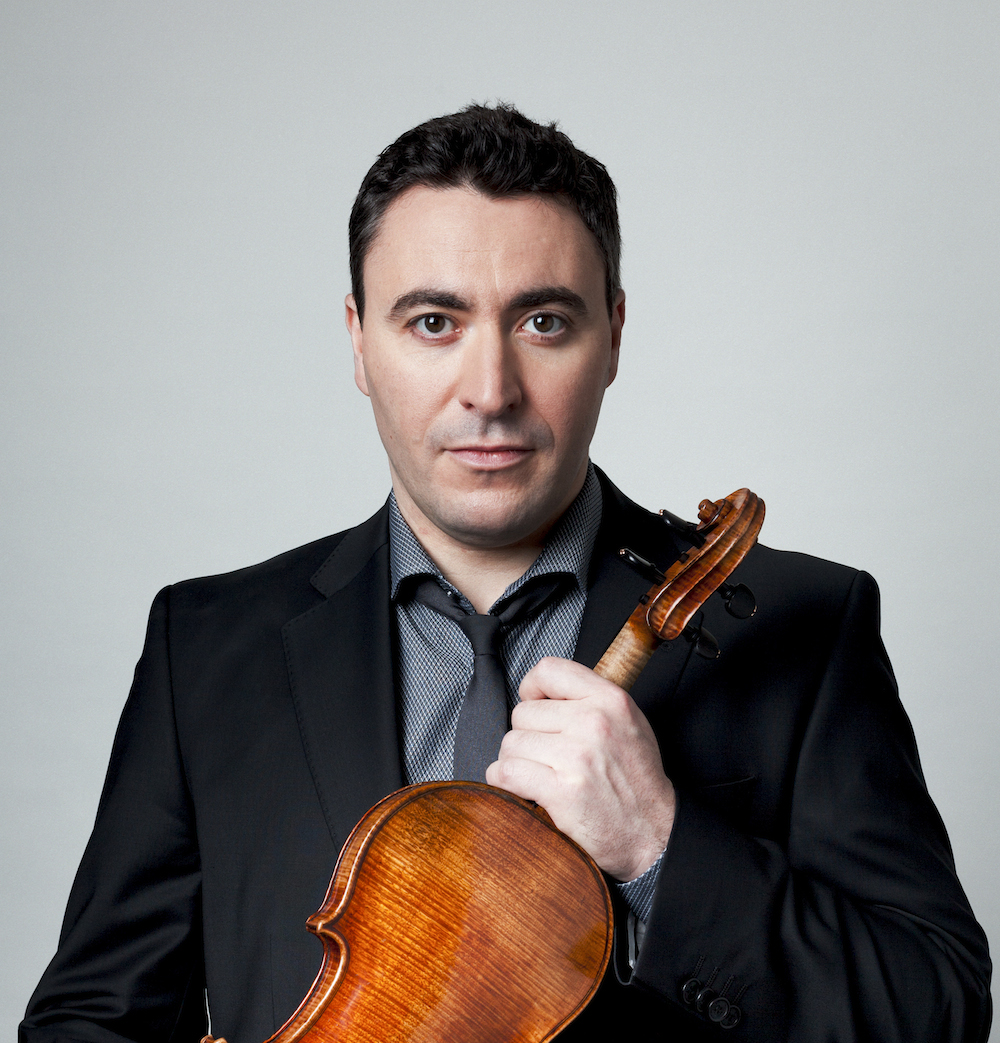 Born in 1974, Maxim Vengerov’s career began his career as a solo violinist at the age of five, won the Wieniawski and Carl Flesch international competitions at ages 10 and 15 respectively, studied with Galina Tourchaninova and Zakhar Bron. In 2007 he followed in the footsteps of his mentor, the late Mstislav Rostropovich, and turned his attention to conducting and in 2010 was appointed the first chief conductor of the Gstaad Festival Orchestra. June 2014 saw Vengerov graduate with a Diploma of Excellence from the Moscow Institute of Ippolitov-Ivanov with professor Yuri Simonov.

As one of Vengerov’s greatest passions is the teaching and encouraging of young talent, he has held various teaching positions around the world and is currently Professor at the Menuhin Music Academy in Switzerland (IMMA). In 1997 Vengerov became the first classical musician to be appointed International Goodwill Ambassador by UNICEF.