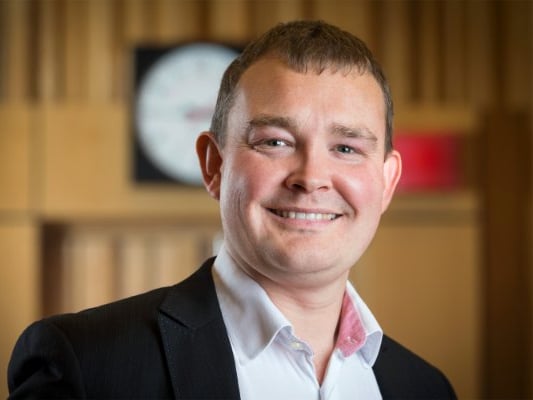 Michael Garvey is an experienced leader across the arts and cultural sectors. He has run a number of
orchestras in the UK, including the BBC National Orchestra and Chorus of Wales and the Academy of
Ancient Music and managed not for profit organisations, as well as having been a member of the
BBC’s executive team in Wales. As a freelance consultant, Michael was the first Executive Director of
the Benedetti Foundation as well as a founding member of the Cardiff Music Board where he
continues to focus his attention on the role that music education can play for the city, together with
nurturing next generation musicians and developing pathways for their growth either as happy
amateurs or into the music profession.

Michael provides business consultancy and strategic planning to the cultural sector – he is currently
helping the Bath Festival Orchestra establish itself and is writing and delivering a business and
operational strategy for the orchestra’s first 2 years of activity. Alongside this Michael is the interim
Chief Executive of English Touring Opera overseeing the smooth transition to a new General Director
in the Summer of ‘22 and writing ETO’s application to the Arts Council of England for continued
funding.

Michael is also a trained executive coach, accredited by the European Mentoring and Coaching
Council. He brings a coaching approach to all of his work, driven by a strong belief that your best
course of action is the one that you develop yourself. Given his background in the arts and third
sectors, he has a deep empathy and knowledge in this area. His clients, though, come from a range of
backgrounds and he’s just as happy working with people from the creative, media, broadcasting and
other sectors.