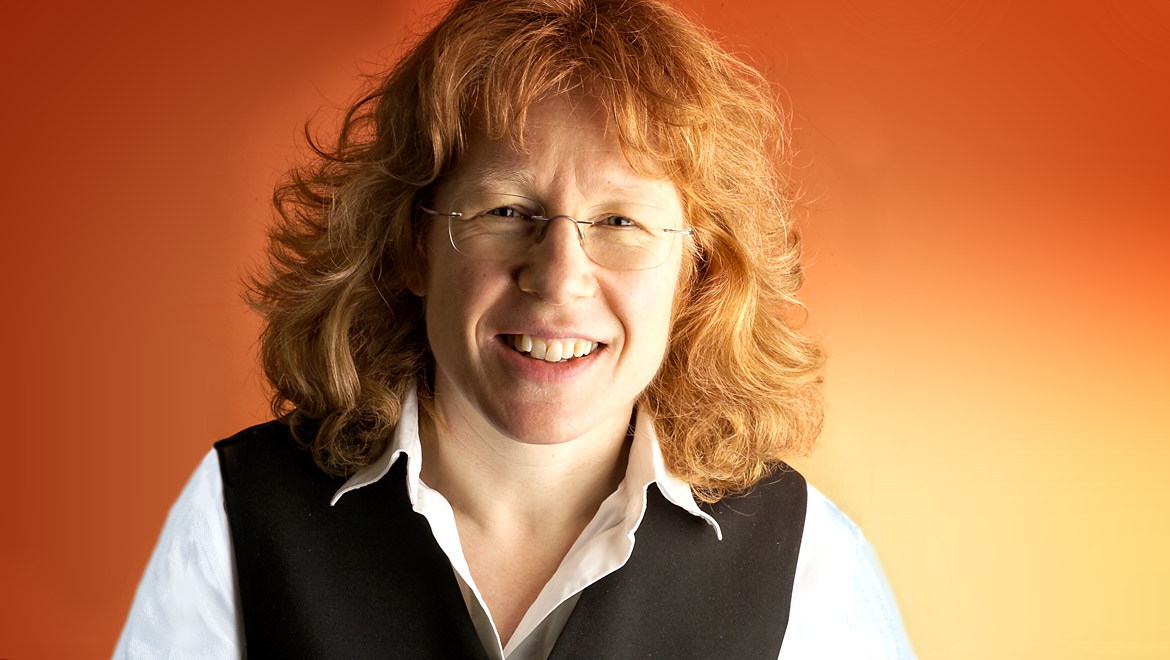 She made her operatic debut in 1986 conducting Weill’s Mahagonny for Scottish Opera and her ROH debut in 1988 with Tippett’s The Knot Garden. From 1993 to 1995 she was Music Director of ENO. For the Glyndebourne Festival she has conducted La Traviata and the Ravel Double Bill, and for Glyndebourne Touring Opera Katya Kabanova and Tippett’s New Year. She conducted the world premiere of Mark Anthony Turnage’s Greek at the Munich Biennale in 1988, and other engagements have included the world premiere of Hans Gefors’ Clara for the Opéra Comique in Paris, Cosi fan tutte in Aspen, her return to ENO for Eugene Onegin, Don Giovanni in Copenhagen, Damnation de Faust in Helsinki, Peter Grimes and The Queen of Spades in Frankfurt; A Streetcar Named Desire and Dead Man Walking at the Theater an der Wien, A Night at the Chinese Opera for Scottish Opera, Jenufa for Welsh National Opera, Hansel and Gretel for the Royal Academy of Music and Aquarius by Karel Goeyvaerts for Flanders Opera.