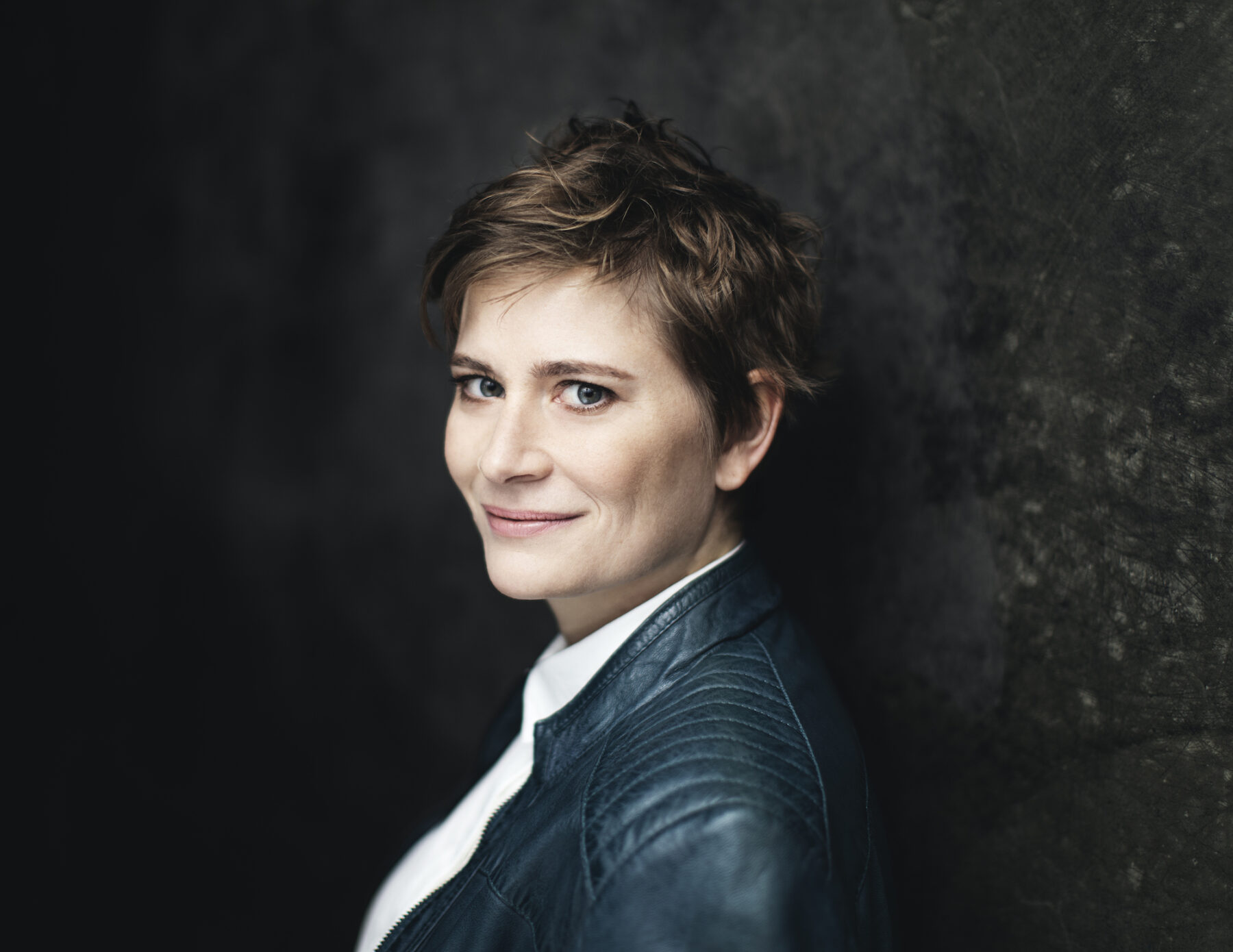 With her appointment as 1st Kapellmeisterin and Deputy Music Director of the Staatstheater Kassel (2015-2018) she conducted a number of subscription concerts including Mahler Das Lied von der Erde in addition to opera productions.

Following studies at the Freiburg Conservatory of Music with Scott Sandmeier, Anja Bihlmaier won a scholarship to study with Dennis Russell Davies and Jorge Rotter at the Salzburg Mozarteum. In 2006 she was awarded third prize at the International Dimitris Mitropoulos Competition and was a finalist at the 2008 Donatella Flick Competition in London.