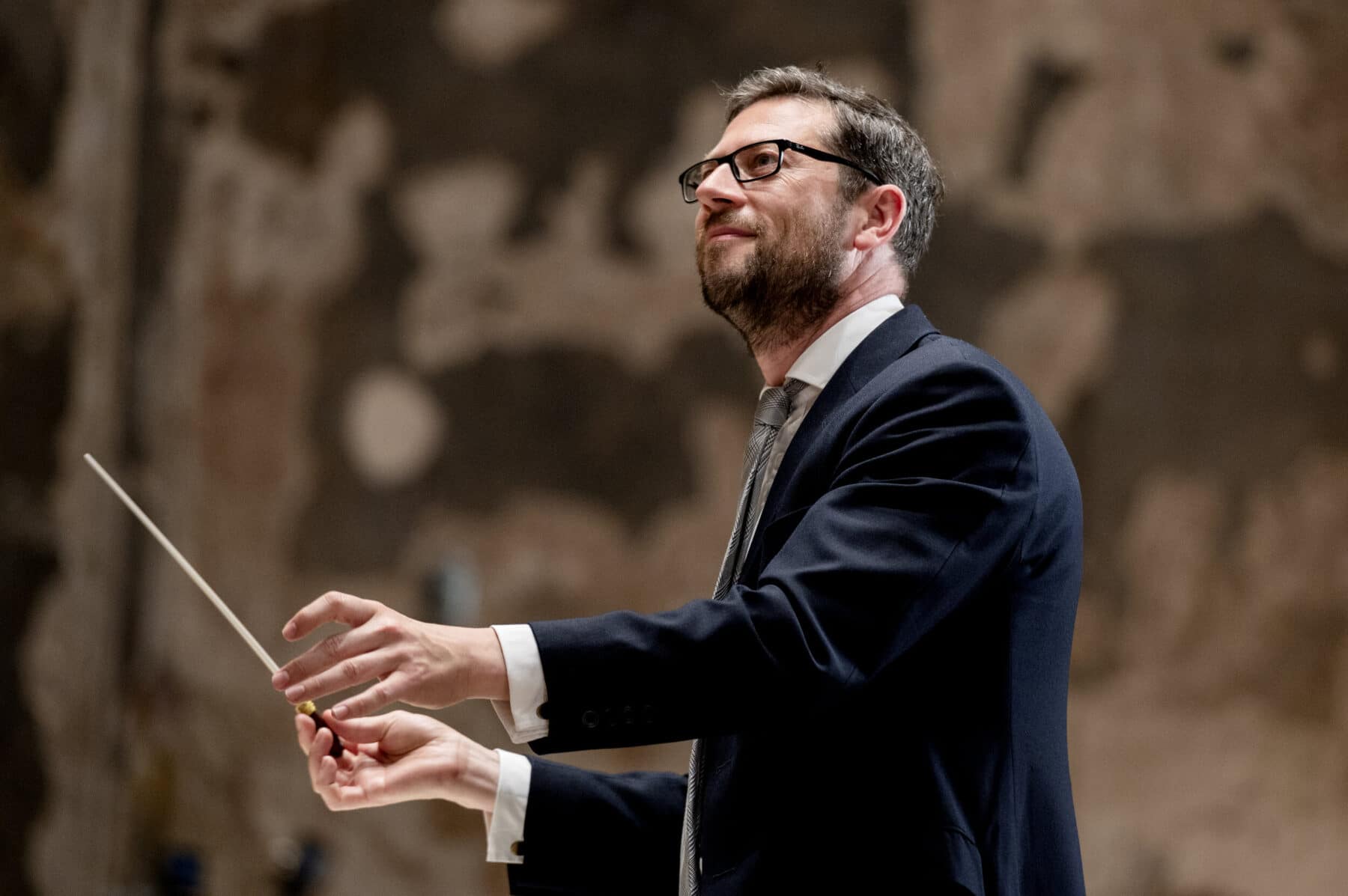 John Wilson is in demand at the highest level across the globe. In the UK, he performs regularly with most of the orchestras, including the London Symphony, London Philharmonic, BBC Scottish Symphony and City of Birmingham Symphony orchestras, in their main seasons and at festivals such as Aldeburgh, Glyndebourne and the BBC Proms. For many years he also appeared widely across the UK and abroad with the John Wilson Orchestra.  In Europe Wilson has conducted many of the finest orchestras including the Royal Concertgebouw, Budapest Festival, Swedish Radio Symphony, Oslo Philharmonic, Bavarian Radio Symphony, Royal Stockholm Philharmonic and DSO Berlin and further afield he has conducted the Sydney Symphony Orchestra.

Born in Gateshead, Wilson studied composition and conducting at the Royal College of Music, where in 2011 he was made a Fellow. In March 2019, John Wilson was awarded the prestigious ISM Distinguished Musician Award for his services to music and in 2021 was appointed Henry Wood Chair of Conducting at the Royal Academy of Music.