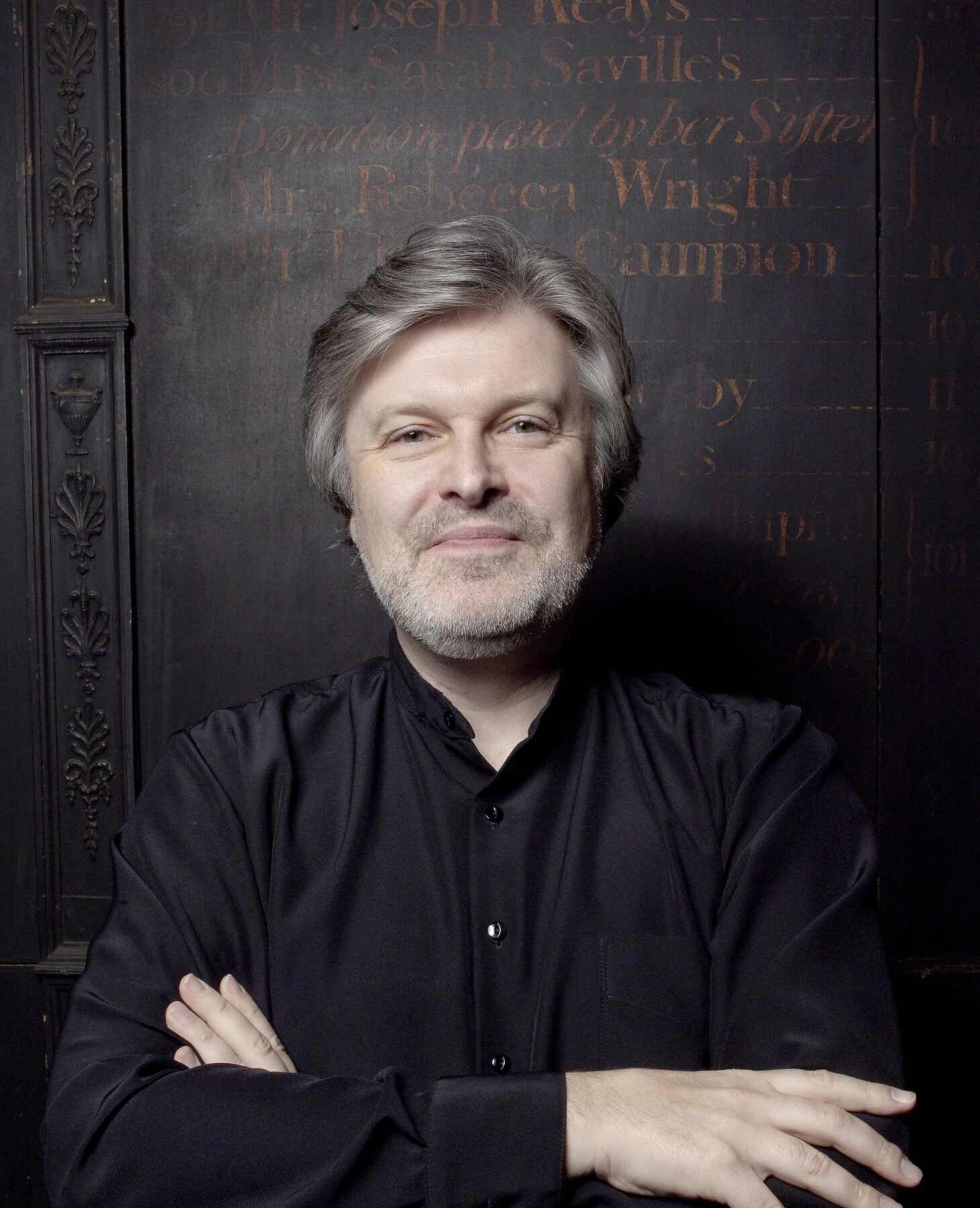 Sir MacMillan is one of today’s most succesful composers and conductors. His prolific output has been performed around the world. His major works include percussion concerto Veni, Veni, Emmanuel, which has received close to 500 performances, a cello concerto for Mstislav Rostropovich and four symphonies. He has conducted orchestras such as the National Symphony Orchestra Washington, Frankfurt Radio Orchestra, the Rotterdam, Munich, Bergen, Los Angeles and Liverpool Philharmonic, Vienna and Danish Radio Symphony, Gothenburg, City of Birmingham, BBC Scottish, New Zealand, Toronto and Baltimore Symphony orchestras. He was Principal Guest Conductor of the Netherlands Radio Kamer Filharmonie until 2013 and Composer/Conductor of the BBC Philharmonic from 2000 – 2009.