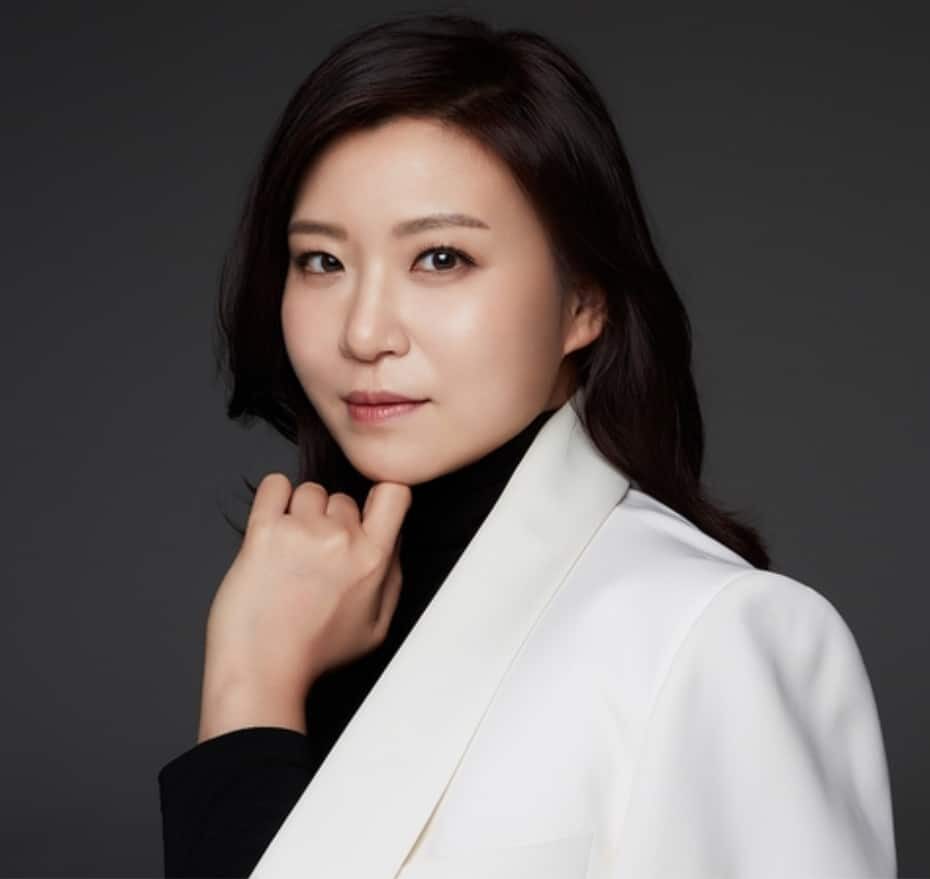 The South Korean conductor Shiyeon Sung is a real trailblazer of her profession. She is the first female conductor out of South Korea to make the leap to the podium of internationally renowned orchestras, including the Orchestre Philharmonique de Radio France, the Los Angeles Philharmonic, the Konzerthaus Orchestra Berlin and the Bamberg Symphony.

When she was appointed assistant conductor at the Boston Symphony Orchestra in 2007, her reputation as one of the most exciting emerging talents on the international music circuit was already secure: shortly before, Shiyeon Sung had won the International Conductors’ Competition Sir Georg Solti and the Gustav Mahler Conductors’ Competition in Bamberg. During her three-year tenure in Boston, she began a close collaboration with the Seoul Philharmonic Orchestra and conducted their season-opening concert in 2007. In 2009, the orchestra established an associate conductor’s position especially for her, which she held until 2013.